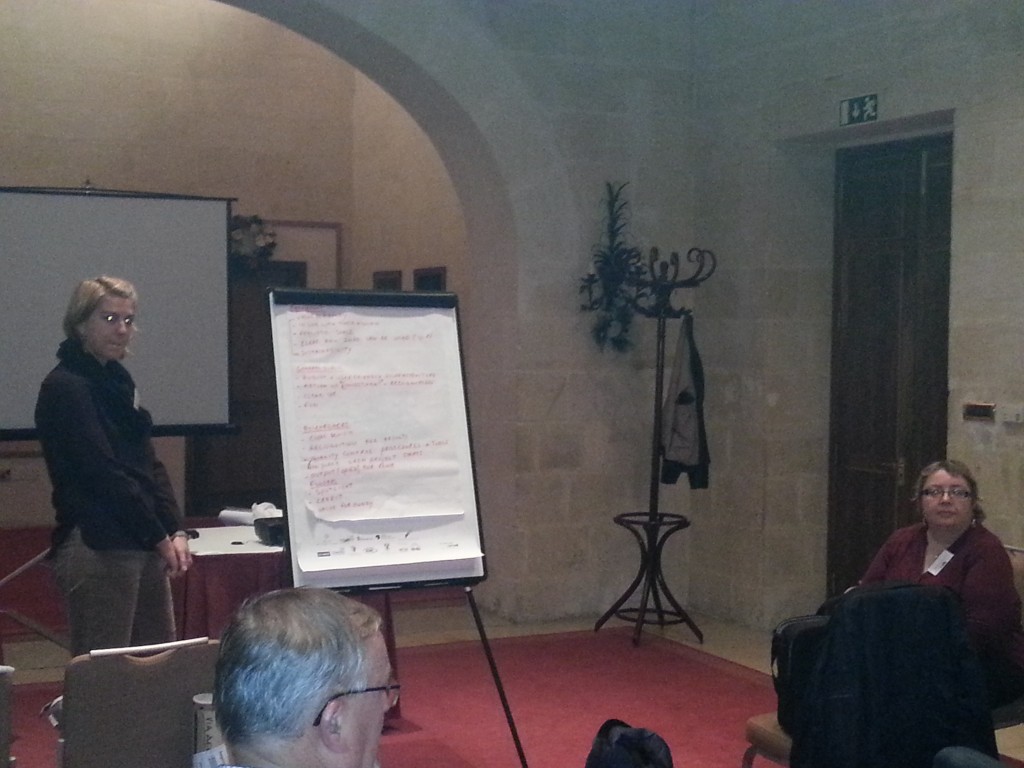 A programme of meetings is planned in the project to establish factual exchanges with the target groups and to get them involved in the validation of the CIVIC EPISTEMOLOGIES Roadmap.