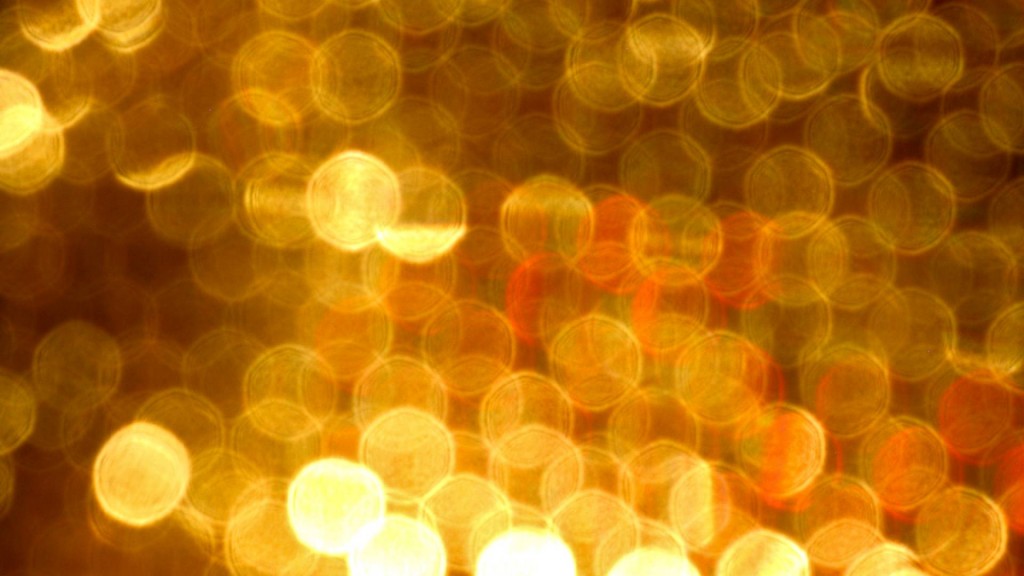 The Foundation is one of the world’s major cultural organisations. The Staatliche Museen zu Berlin (National Museums in Berlin), the Staatsbibliothek zu Berlin (State Library), the Geheimes Staatsarchiv (Secret State Archives), the Ibero-Amerikanisches-Institut (Ibero-American Institute) and the Staatliches Institut für Musikforschung (State Institute for Music Research), all with their origins in the collections and archives of the State of Prussia, are linked to form a close network for cultural transmission. From the beginning it was scholars and artists rather than princes and kings who gave the collections their distinctive profile. Although individual treasures such as the world-famous Pergamon Altar or the bust of Nefertiti draw the attention, the encyclopedic range and ordered structure of the collections as a whole reflect an all-embracing interest in research and education. The preservation and care of the collections, their structure and development, and the continuation of academic and scientific research form the basis for a mediation of cultures with a mission to encourage learning and understanding between different peoples. The Foundation embodies the shared governmental responsibility for culture in Germany. The Federal Government and the sixteen individual states share the legal and financial responsibility, a living manifestation of constitutional reality. The Institute for Museum Research is one of two Research Institutes attached to the Staatliche Museen zu Berlin. The major tasks of the Institute are research and documentation for and on all museums in Germany. The “Institut für Museumsforschung (IfM)” (= Institute for Museum Research) is the only institute who has to work for all German museums. It is involved in standards development relating to digitisation, e.g. the harvesting format “lido” for museum data as well as coordinating a working group on terminologies in German museums, supporting museums in providing access to their collections as well as in visitor research in museums. The Institute also monitors the development of the whole museum sector in Germany, conducts surveys on all German museums including annual statistics, visitor research etc.

SPK will hold the final conference of CIVIC EPISTEMOLOGIES. It will also participate to task T3.3 Innovation policies for cultural heritage institutions, to task T3.4 Strategic Research Agenda, to task T4.2 Case Studies and to task T2.1 Study on key characteristics and requirements.