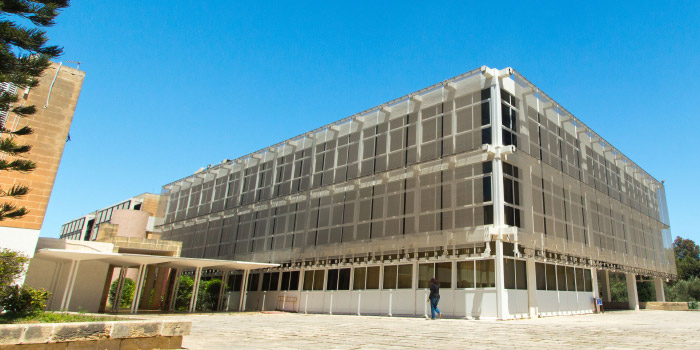 The University of Malta (L-Università ta’ Malta) is the only highest educational institution in Malta which offers education and conducts research in librarianships, archival and information science. The Library, Information and Archival Sciences (LIAS) department from the Media and Knowledge Sciences faculty is the local partner. The Faculty also hosts an Audio-Visual library which had a unique collection of materials used for research and teaching purposes; conversion of materials on obsolete media into digital form started is one of the ongoing activities.

The Faculty is collaborating on the national level with the National Archives of Malta and with the National Library. Ties are also sustained with the Hill Monastic Manuscript Library of St John’s University, Minnesota, USA and with the School of Library, Archive and Information Studies, University College, London. LIAS Department is also a member of EUCLID, the European Association for Library and Information Education and Research. Department staff has also experience from participating in projects studying user needs and experiences within digital library context (Europeana focus group study, DiSCmap, PICDEX) and recent digital preservation projects (KEEP, SHAMAN, DELOS preservation cluster funded by the EC and POCOS funded by JISC).

Leader of WP2 about the identification of requirements. UoM will also participate the task T3.4 Strategic Research Agenda, to task T4.2 Case studies and to task T5.4 Community building and stakeholders consultation.