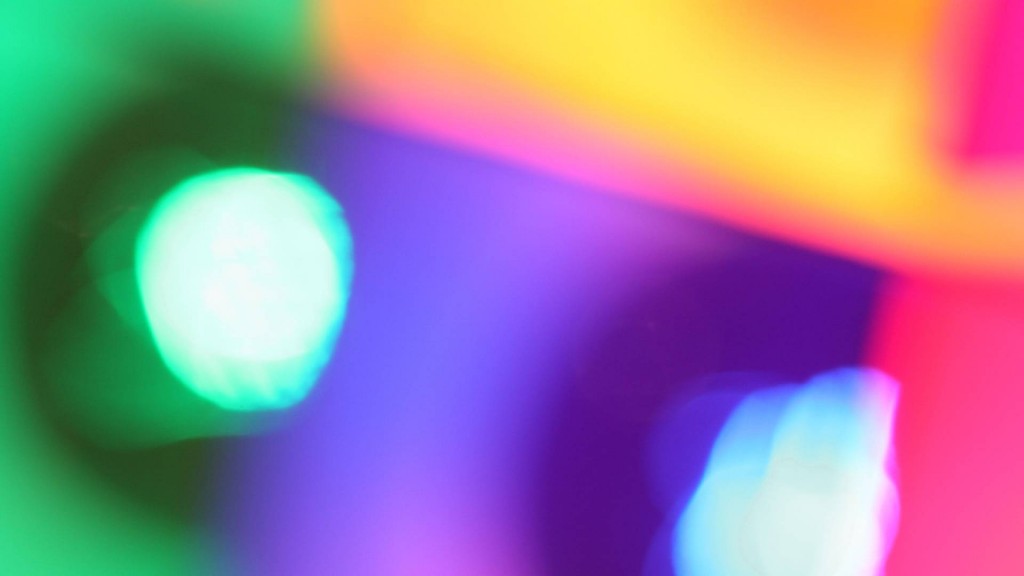 The National Archives (Riksarkivet) is one of the oldest public agencies in Sweden with a history leading back to the Middle Ages. Today, the National Archives has the supervision of public records of all state agencies. The National Archives’ commission by law is to preserve, organise and care for these records in order to uphold the legal right of access to public records in the pursuit of justice, continuity of public administration, and facilitating of research. Since 1970 an increasing number of records in electronic form have been transferred to the National Archives. Parts of the National Archives are also the Research Centre SVAR (Svensk Arkivinformation), that provides scanned and digitalised records for customers over the Internet, Media Converting Centre (MKC), specialised on large scale production of digital images from different media, and the newly established Secretariat (Digisam) for coordination of digitisation, digital preservation and digital access at state founded cultural heritage institutions (archives, libraries, museums). The National Archives has been – and still is – a partner in several EU funded projects concerning digitisation, Internet access, and digital preservation like EUAN, Minerva, MinervaPlus, MinervaEC, LEAF, QVIZ, APEnet/APEX, PROTAGE (coordinator), DC-NET, LINKED HERITAGE, DCH-RP,  AthenaPlus and PREFORMA (coordinator). The National Archives is also one of the institutions in Sweden that has special funds from the Government for research programmes in its sphere of activities.

RA is Leader of WP3 Development of Roadmap. It will also participate to task T2.1 Study on key characteristics and requirements.