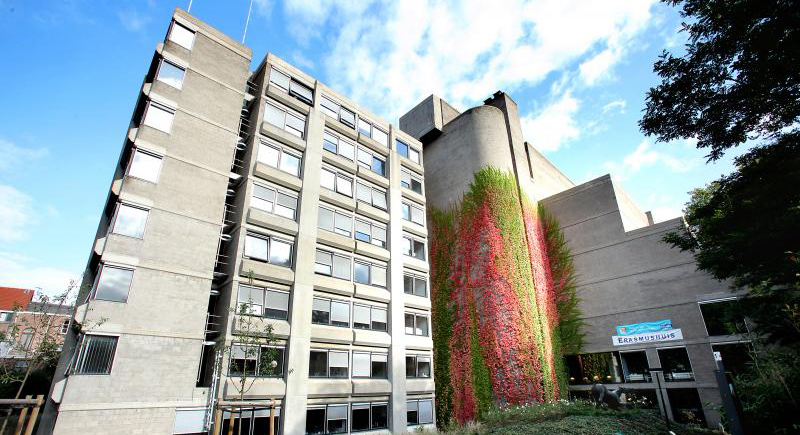 The Media Lab of the Institute for Cultural Studies at KU Leuven’s Faculty of Arts specialises in e-learning for the Humanities and digital cultural heritage. The centre has been active on these domains since 1997, and has participated in or promoted a large number of projects, often with European funding, both in E-Learning (Toledo, one of the largest deployed University VLE’s in Europe, with > 85.000 enrolled users, OER-HE, NetCU, OCW-EU) as well as in digitization (RICH : 3D rendering of illuminated manuscripts, Orpheus, Euridice, eRmione, EuropeanaPhotography, EuropeanaSpace). Expertise in digitization techniques, metadata, databases for Humanities Research.  The Faculty of Arts Photolab also hosts the dArts digital photo repository, which currently has 230.000+ digitized images on Archaeology and the Fine Arts with high-quality metadata, including the Sagalassos collection.

LIBIS (KU Leuven) is a division of Leuven Research and Development (LRD) and part of the University Library.  For over 30 years LIBIS has been involved in the creation, development and support of IT solutions for the management and accessibility of the library-, archival-, and museum collections of the University and its partners. LIBIS has been actively involved in the research and development of innovative environments where researchers can manage their scientific datasets and query them appropriately, collaborate with audiences, and share the results in different environments. As a centre of expertise, LIBIS has a strong experience in metadata modelling, data interoperability, archiving and preservation, web-publishing of cultural heritage content and user involvement. LIBIS has been involved in a number of research projects on national and European level such as EDLnet, Europeana1.0. and Europeana Libraries. LIBIS is currently involved in the Europeana Inside project with the specific role to develop tools for automating contributions of rich cultural heritage data to the European Digital Library ‘Europeana’.

KU Leuven is Leader of Tasks T3.4 Strategic Research Agenda and T5.5 Learning resources. It will also participate to T2.1 Study on key characteristics and requirements.