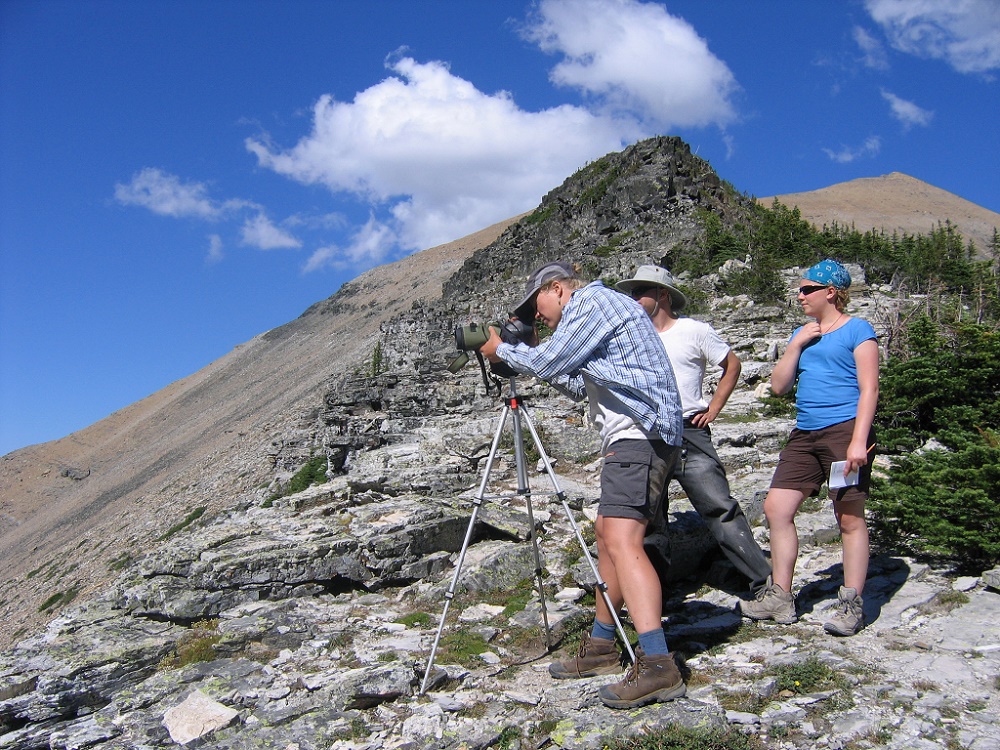 So as defined by Wikipedia in 2005, citizen science is «a project (or ongoing programme of work) which aims to make scientific discoveries, verify scientific hypotheses or gather data which can be used for scientific purposes and which involves large numbers of people, many of whom have no specific scientific training».
In 2014, the Oxford English Dictionary defines it as «scientific work undertaken by members of the general public, often in collaboration with or under the direction of professional scientists and scientific institutions».
First recorded example of the term’s use seems to be from 1989, when 225 volunteers across the US collected rain samples to assist the Audubon Society in an acid-rain awareness raising campaign. The volunteers collected the samples, checked for their acidity and made a report to the Audubon.

The societal and technological changes of the past decades caused a sustained growth in the scope and scale of the participation of citizens in all aspects of scientific research, so making the citizen science phenomenon the focus of policy makers and scholars’ attention. The Woodrow Wilson International Center for Scholars (Washington, USA), promoter of policy-relevant researches and dialogues which increase the understanding between and enhance the capabilities and knowledge of leaders, citizens and institutions worldwide, published some significant papers on the citizen science topic; among these, we would like here to mention two:

The first, highlighting the importance of ensuring «that citizen science is supported appropriately by policymakers and officials who understand the paradigm and its potential, as well as the impact that citizen science can have on policy formation and implementation» explores «the intersection of citizen science and policy at local, regional and national levels and across policy domains, on the basis of the emerging experience in Europe». Examining demonstrated European successes, the report offers recommendations for designing and executing in USA citizen science initiatives that help inform and create public policy, based on sound science and citizens’ needs.

Haklay sets up his analysis based upon three dimensions of intersection between citizen science and policy: 1. level of geography (from very local community, through city and regional level, to state up to continental scale), 2. policy application area (environmental monitoring and environmental decision making, agriculture and food, urban planning and smart cities, health and medical research, humanitarian support and development aid, science awareness, support of scientific efforts), 3. level of engagement and the type of citizen science activity (from passive sensing, where participants use available sensors, e.g. in smartphones, volunteer computing, in which participants donate the unused processing power of their computers/devices and volunteer thinking, in which participants engage in cognitive tasks to assist scientists, to full-scale environmental and ecological observations, participatory sensing and civic/community science, which include active engagement in building and deploying scientific tools and methods). He summarises the recommendations arisen from his analysis as follows:
«First, because of the need for multiple skills to run successful projects, citizen science activities should receive funding that takes the longevity of start-up time into account and allocates appropriate long-term funding to support sustainability.
Second, the interaction with knowledge-based institutions such as universities and private and public research institutions is critical to the success of citizen science. This requires raising awareness and providing incentives to such organisations to be involved in citizen science, as well as targeted efforts in establishing mechanisms such as Science Shops to encourage greater interaction with the public.
Third, together with practitioners, local and national government can analyse existing regulations and policies and consider which of them are inhibiting the use of citizen science and which can be adapted to promote citizen science.
Finally, while citizen science can yield high quality data, this requires an understanding both at the level of the project, as well as end-users of the information. Appropriate guidelines and information should be developed to facilitate the use and interpretation of citizen science data».