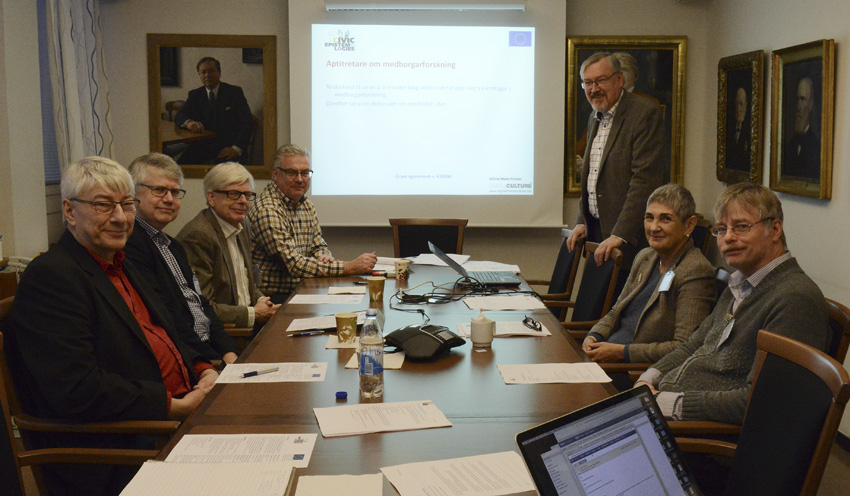 The target group for this work shop was citizen organisations (activists), which are very strong and well organised in many Member States. Their role in citizen research and field of cooperation with cultural heritage institutions became a red line in the discussions.
The National Archives (Riksarkivet) is one of the oldest public agencies in Sweden, its history leading back to the Middle Ages.